A CGI of the proposed third phase of Teal Park in Nottingham.

The third phase of a £30 million mixed-use site in Nottingham has been granted planning approval which could lead to the creation of a further 170 jobs.

The first phase at Teal Park involving a 33,300 sq ft trade park and a 28,860 sq ft industrial unit is nearing completion with contracts having been signed with Storage Giant, Tool Station, Screwfix and Howdens.

A state-of-the-art care home for people with residential and residential dementia care needs has already been opened by LTN Care Developments and has created 50 jobs.

Planning approval has also been given for the second phase involving a new Local Centre for four retail shops, a children’s day nursery and a pub along which will sit alongside the Aldi supermarket that received planning consent in May this year. It is anticipated that approximately 125 full-time equivalent new jobs will be created from these proposed uses.

Mark Edwards, managing director of AC Lloyd Commercial, said receiving planning permission for the employment units and the local centre was another step forward in developing the 20-acre site.

“The employment units are expected to lead to around 170 jobs which will take the total number of people working at Teal Park to over 340 when it is completed which will have a positive impact on the local economy,” he said.

Richard Croft, director at HDD, added: “We are extremely pleased to see the final piece in the jigsaw now that planning has been granted for the remaining elements, and negotiations are already underway with potential tenants for these units.

“The past 18 months have been particularly challenging and despite the pandemic we have managed to maintain momentum and keep the delivery of Teal Park on track.” 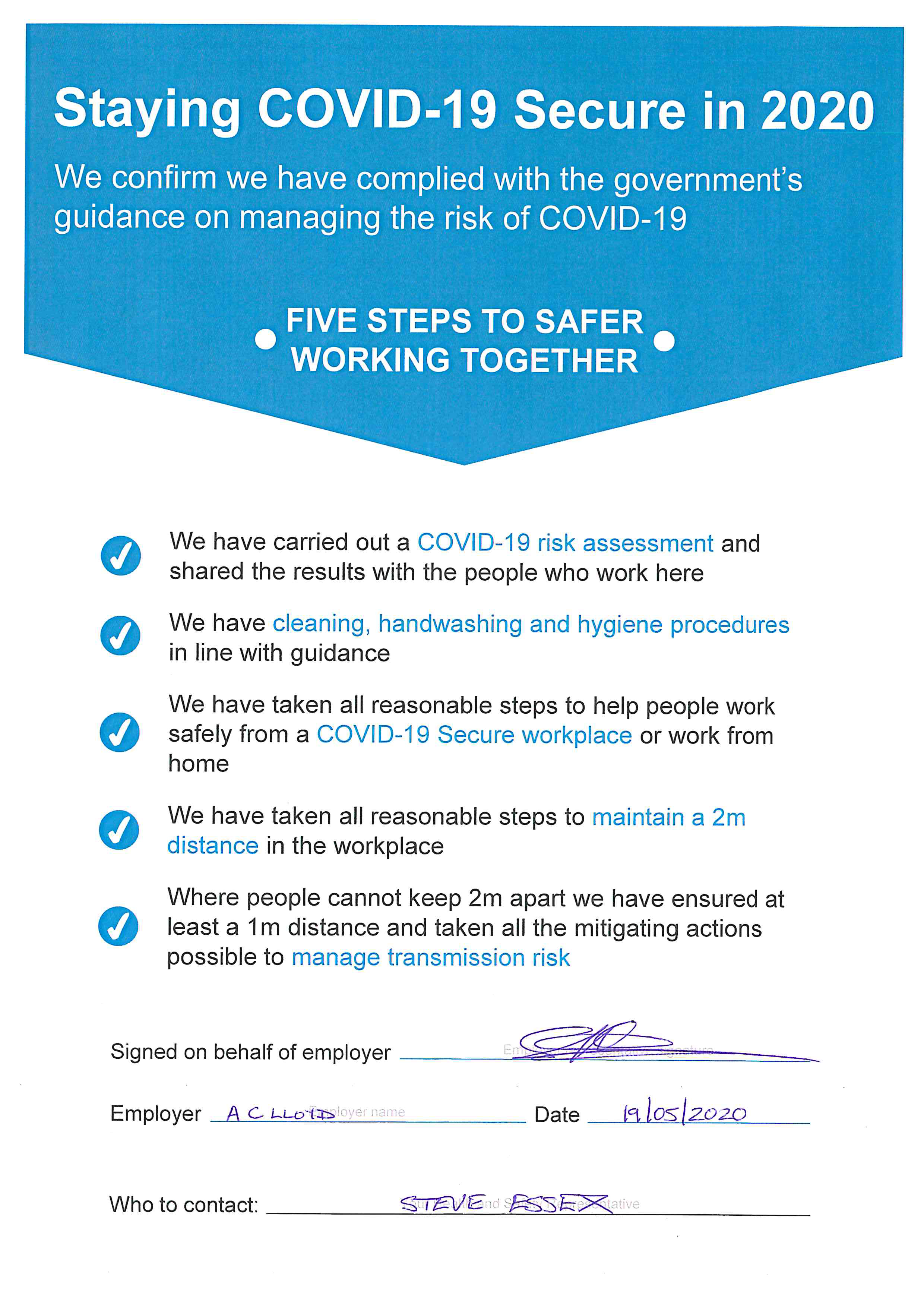